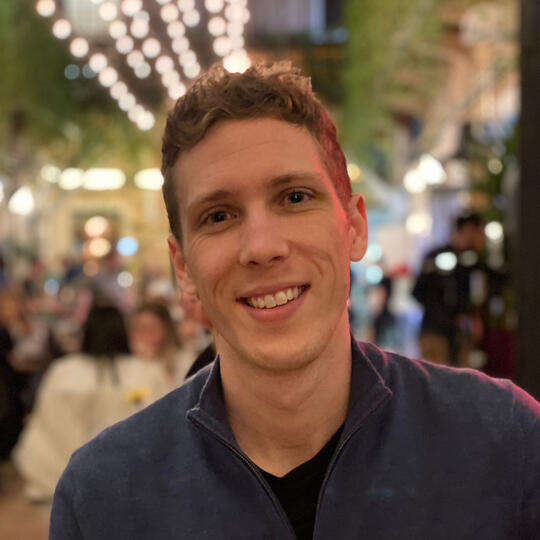 Hi, I'm Ralph. I'm a product manager / developer / capital allocator. I'm interested in product from hypothesis testing, to DAO management, to holding companies, and everything in between.

Take a look at what I've worked on and written about. Send me a DM on Twitter or shoot me an email and I'll setup a call for us to have a chat. 📞

For more detail about my CV, see LinkedIn . 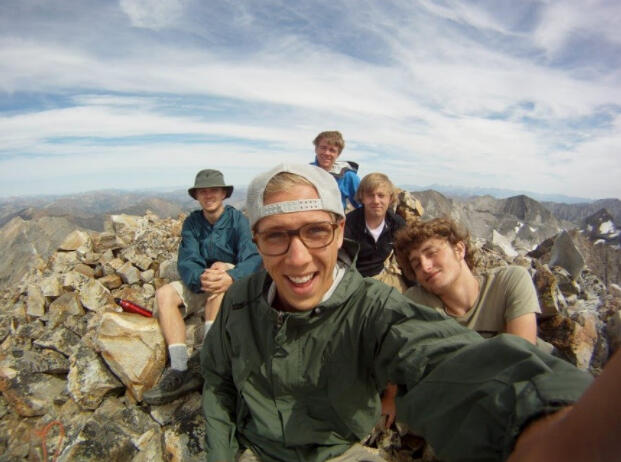 And while the landscape certainly welcomes the outdoorsy type, it’s the town’s exclusivity that provides the allure for some of the world’s wealthiest, most successful entrepreneurs and celebrities. Surrounded by ski slopes and Arnold Schwarzenegger, biking trails and Doug Leone, it is no surprise that I, a lanky, impressionable teenager craved both adventure and occupational success. Sun Valley hosts the Allan Company conference for fucks sake! The conference that brought us the glorious Bezos vest meme and also my first Warren Buffet interaction - standing next to him as a mic boy. 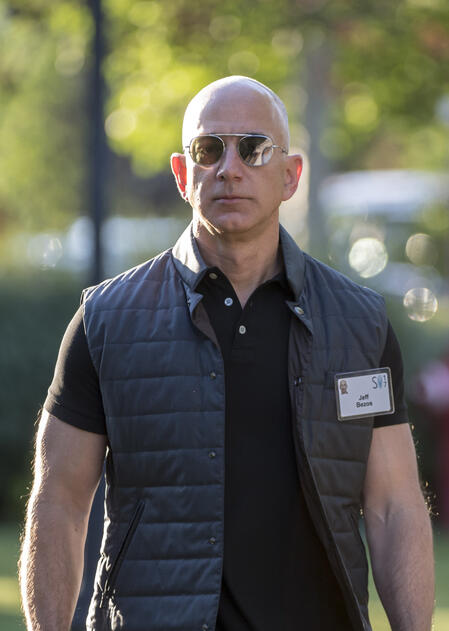 If impressionability is Nature and Nurture, Sun Valley was my nature and my family was my nurture. Particularly in business and entrepreneurship. Two influencers push me daily towards the type of life I lead. It started with my grandfather who began life after the military taking care of some land in Lake Tahoe, California. He turned the land into a trailer park and later, was able to secure ownership of some of the land. Over time, he turned that ownership into multiple hotels in Lake Tahoe. 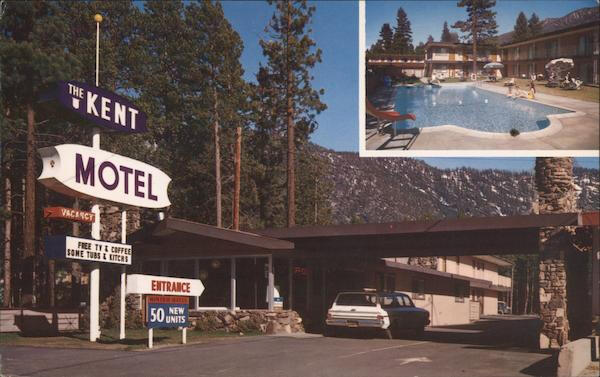 My dad was born in Tahoe and helped my grandfather work on the hotels. He also decided to build a small house on his own. So while still in high school, he basically taught himself how to build a house alongside his younger brother. I guess that hooked him, and he didn’t stop from there - he continued to develop homes in Southern California, and eventually a hotel in Sun Valley followed by a neighbourhood in Sun Valley. These guys truly motivate me to build, invest, and own.

As my senior year at University came to a close, professors, parents, and employers all bombarded me with the same dreadful question: “what are you doing after you graduate?” The honest answer was I didn’t know where to start, but for the past four years I had convinced myself that I should enter investment banking to learn more about investing. I interned with a P/E fim and hedge fund and I had a few interviews with I-banks, but I couldn’t lock anything down. I wasn’t motivated in making a pilgrimage; I wanted to create my own journey like my dad and his dad before him. I also was learning more about software development rather than real estate development. I did a minor in computer science and was teaching myself how to code. The first app I made that gained outside interest was an investment tool that scraped Zillow looking for properties that could be good investment opportunities based on some input parameters.

Eventually, the opportunity I was looking for fell directly into my lap when I was talking to one of my best friends from home, a engineering student at Santa Clara University. We were sharing a beer on Thanksgiving break, venting about our frustrations and anxieties of post-college life, sounding as jaded as one can be at 21 years old… We segued into a conversation about the senior project he’d been developing all year, and eventually, we decided to form a company around it.

We moved into a quaint suburban house in Silicon Valley. We set up desks in the garage, landed a few equally gung-ho (superiorly talented) teammates, and jumped headfirst into our start-up that would eventually be known as Havadapt. 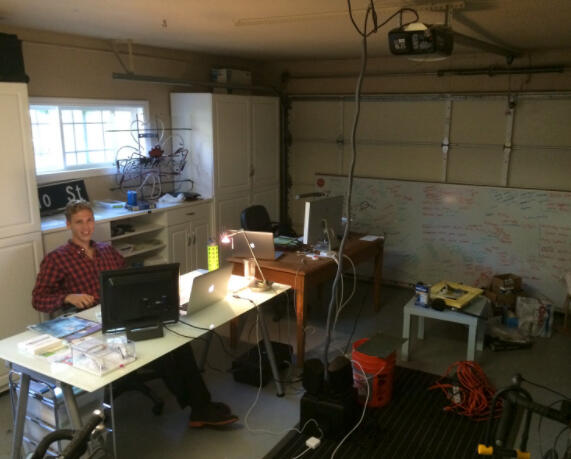 We had some good experiences, but ultimately more learnings than successes. We shut down Havadapt and I joined Airbnb. While at Airbnb, I made a push to get further into development and joined an engineering bootcamp. I wanted to be more skilled in development and product. At that time, my (now fiance) got an offer to move to London for work. She is originally from Sweden and had always wanted to move back to Europe. It was a hard push to leave Silicon Valley, but I’m happy we made our way to London. What a vibrant city that is unlike anything else. 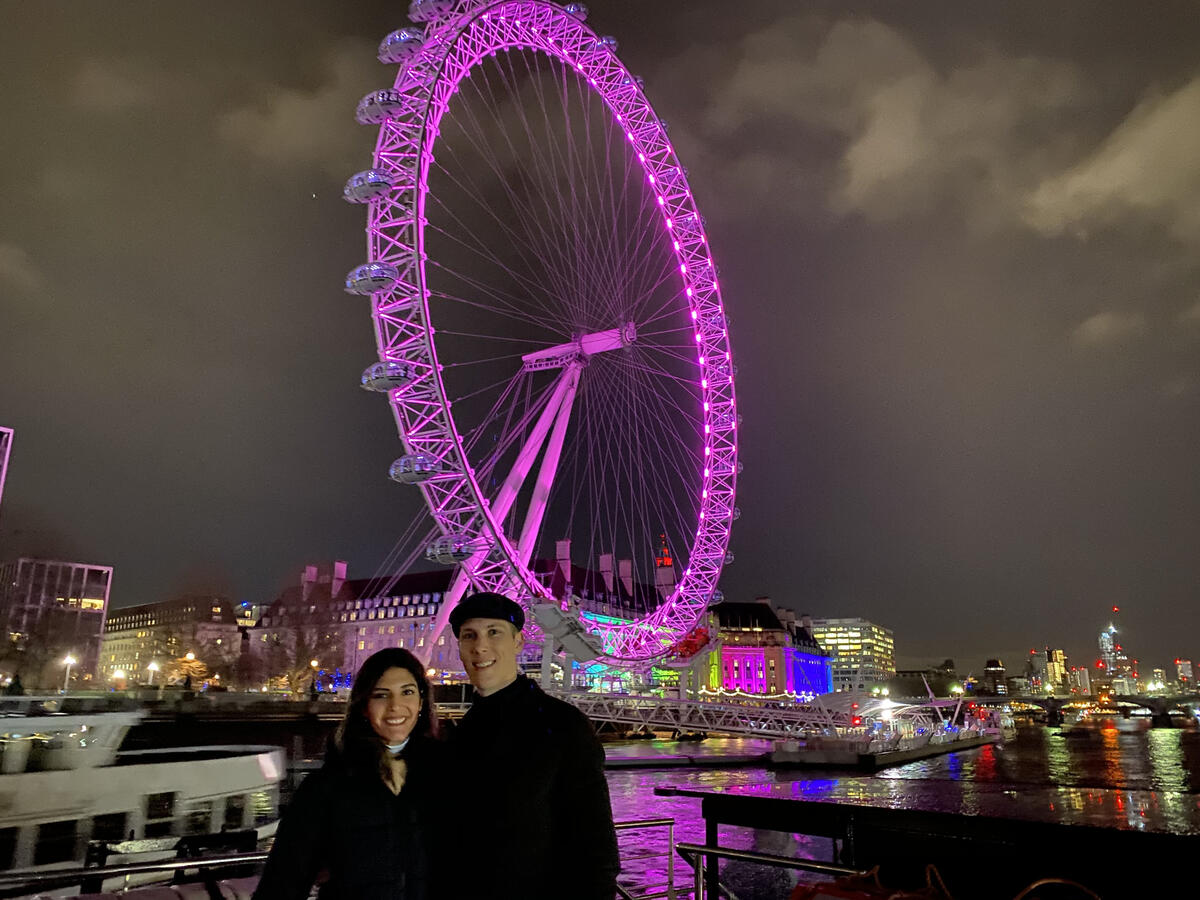 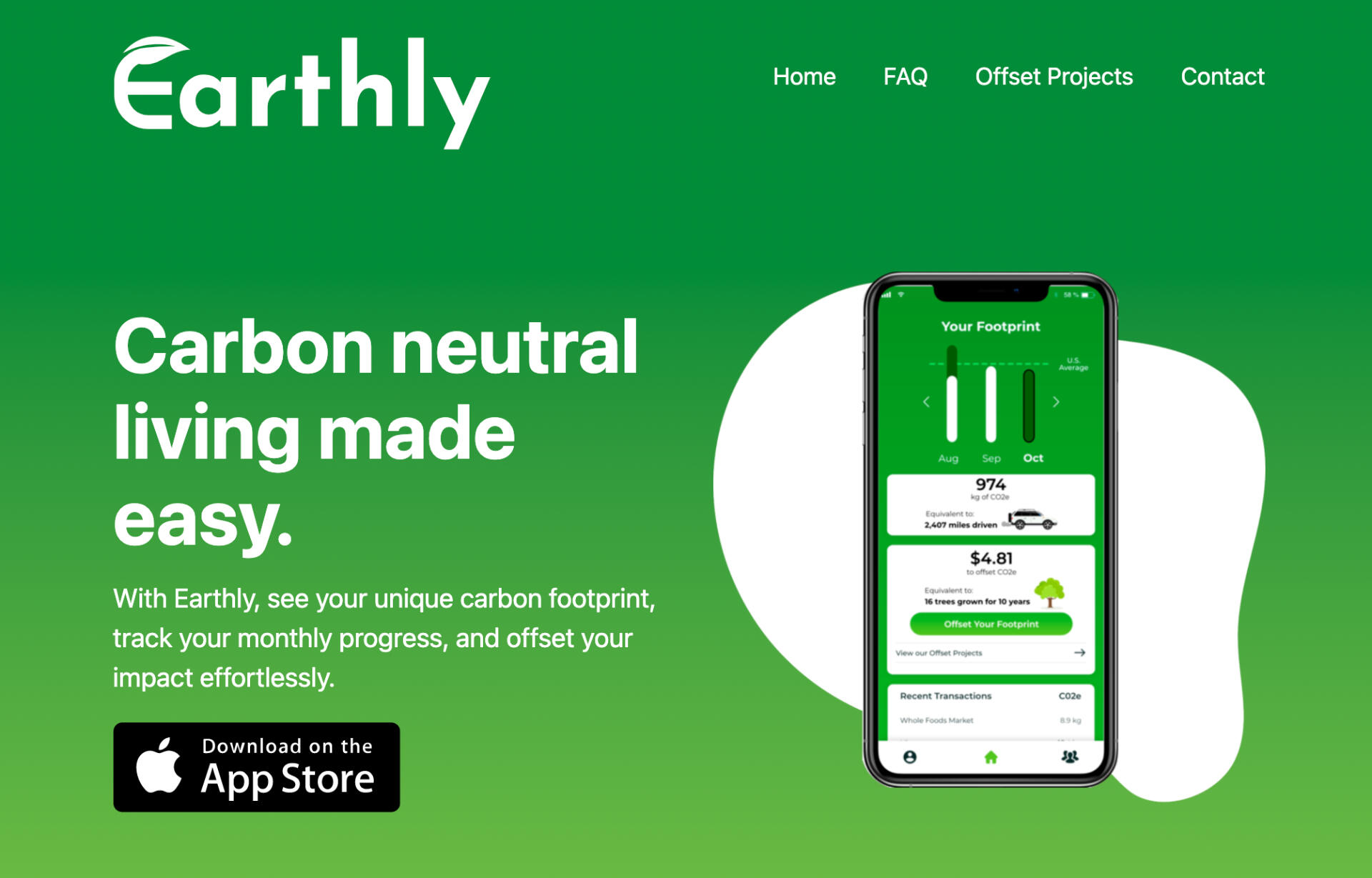 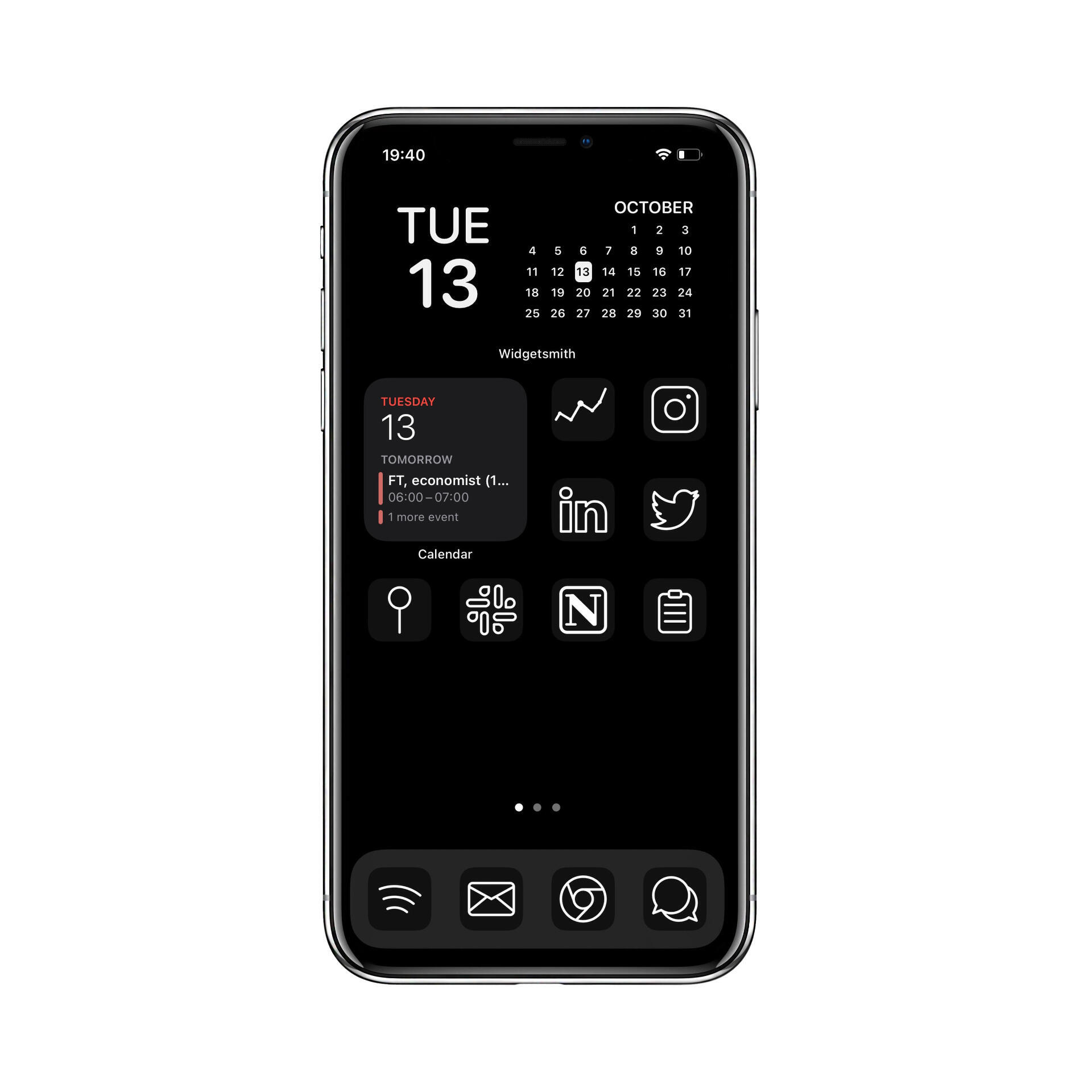 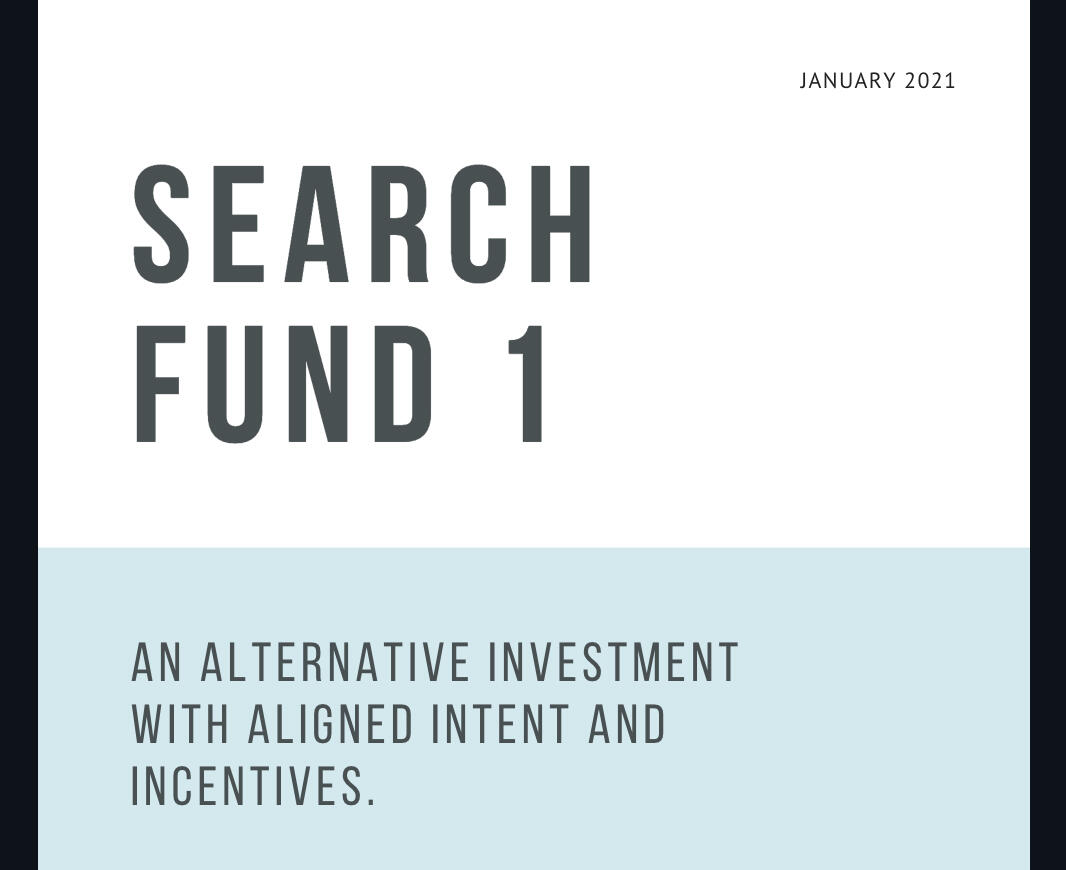 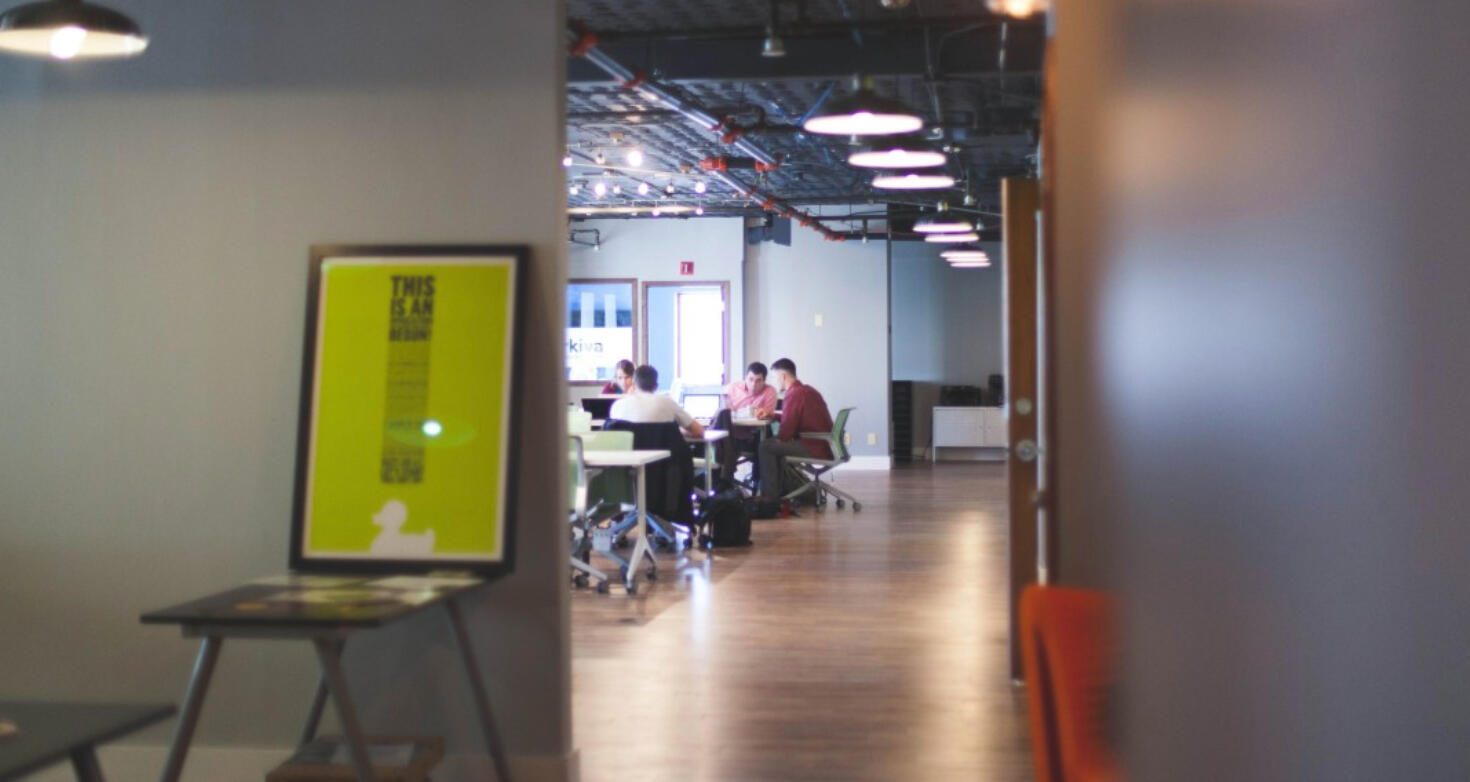 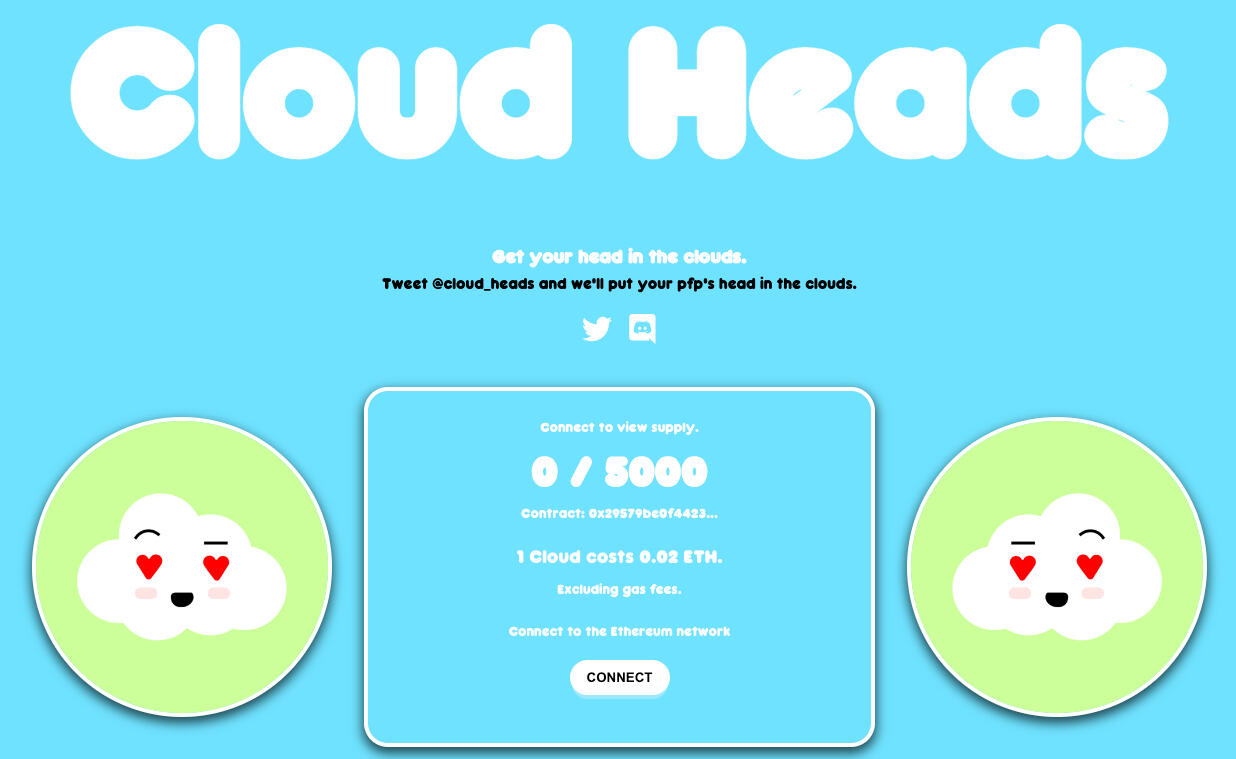 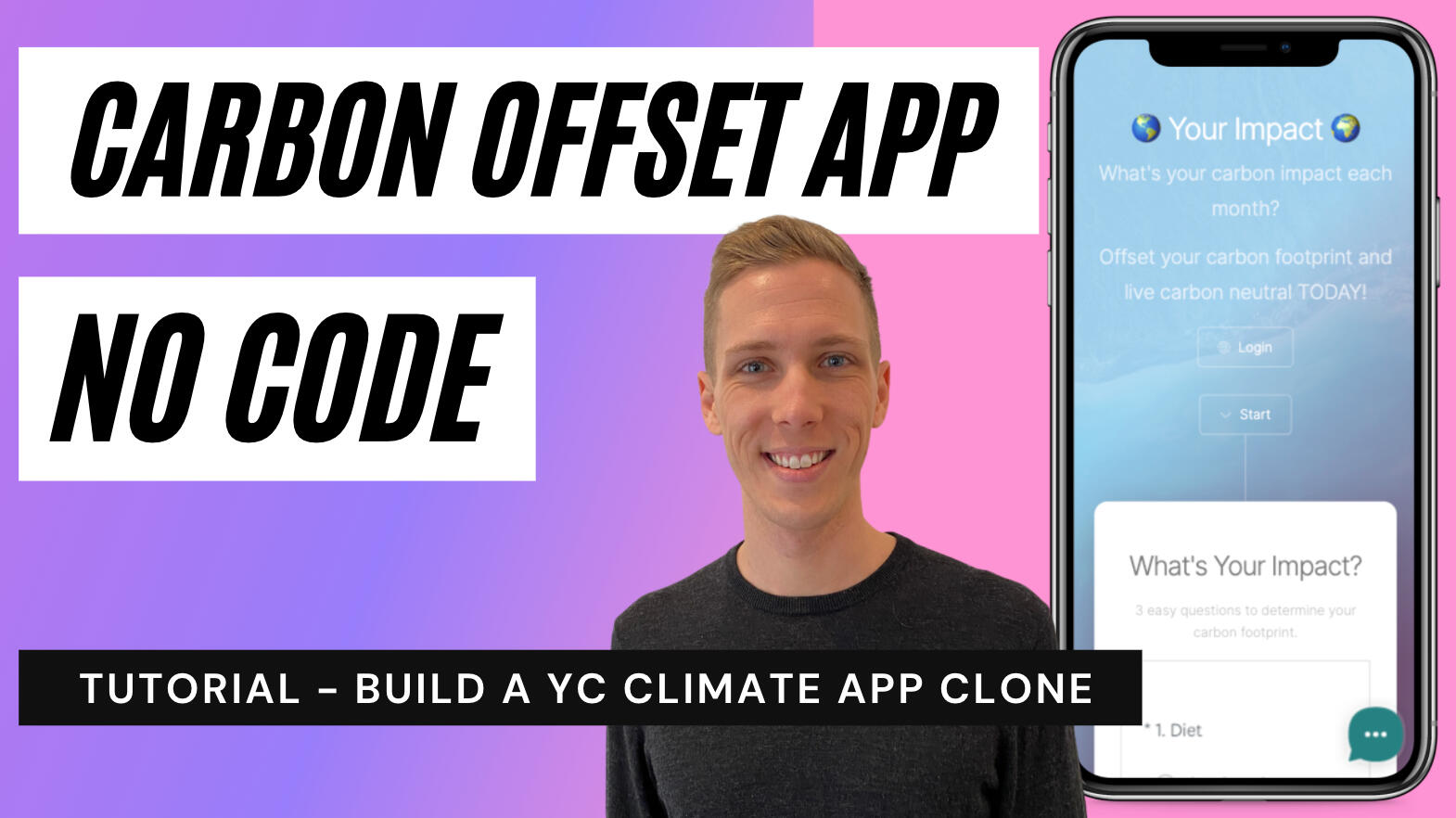 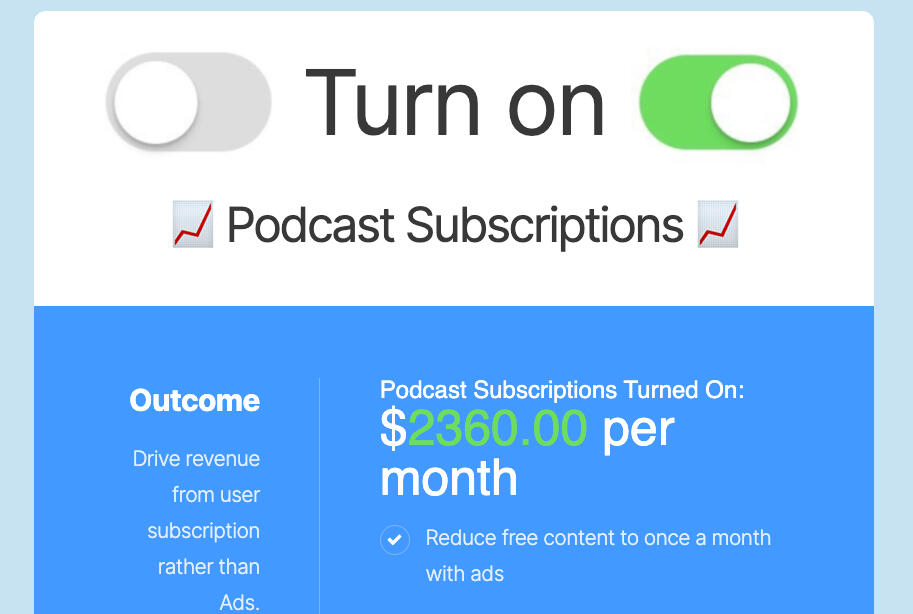